Next Global provides specialized assistance in imports and exports for special customs regimes and uses RFB certified systems in its processes. Our system allows the customer to have full accounting and inventory management.

Special customs regime REPETRO, regime established by Decree 3161 of 26/09/1999, and currently disciplined by Decree 6.759 / 2009 (Customs Regulation), which provides a differentiated treatment for the import and export of specific equipment for use in research activities and mining of oil and natural gas deposits.

REPETRO is a special customs regime, which allows the importation of specific equipment, to be used directly in the research and mining activities of oil and natural gas deposits, without the impact of federal taxes - II, IPI, PIS and COFINS, in addition to additional freight for renewal of the merchant navy - AFRMM.

These taxes remain suspended for the period of use in the regime, with their extinction foreseen in the case of re-export of equipment admitted to the regime.

REPETRO is applicable to the goods listed in the single annex to the Normative Instruction RFB 844, and can also be applied to spare machines and equipment, tools, appliances and other parts and pieces designed to guarantee the operationality of the goods in the single annex, provided that they are used. is directly related to oil and natural gas research and mining activities.

REQUIREMENTS FOR THE APPLICATION OF THE SCHEME
GRANTING OF THE SCHEME
DEADLINES AND EXTENSION OF DEADLINES
TAX PAYMENT: FULL PROPORTIONAL AND SUSPENDED

The special customs regime for drawback, instituted in 1966 by Decree Law No. 37, of 11/21/66, consists of the suspension or elimination of taxes on imported inputs for use in exported products. The mechanism acts as an incentive to exports, as it reduces the costs of producing exportable products, making them more competitive in the international market.

There are three types of drawback: exemption, suspension and refund of taxes. The first modality consists of exemption from taxes on imports of goods, in equivalent quantity and quality, intended to replace another one previously imported, with payment of taxes, and used in the industrialization of exported products. The second, on the suspension of taxes on the import of goods to be used in the industrialization of products that must be exported. The third deals with the refund of taxes paid on imports of imported inputs used in exported products.

IN 513/05 is a specific version of the Industrial Customs Warehouse operated on platforms for research and mining of oil and natural gas deposits under construction or conversion in the country, contracted by companies headquartered abroad.

For this regime, it is not necessary for the interested company to be previously qualified as a Customs Enclosure.

• Import Customs Warehousing Regime
- It will also be applied to the product exported without leaving the national territory and delivered, by order of the foreign buyer, the legal entity contracted for the construction or conversion of a platform, or of platform modules qualified to operate the regime. 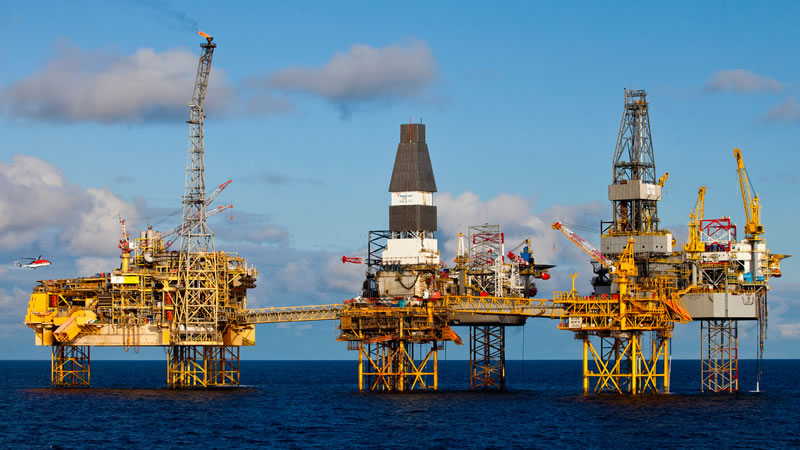 We are specialists in imports and exports for special customs regimes using RFB certified systems. 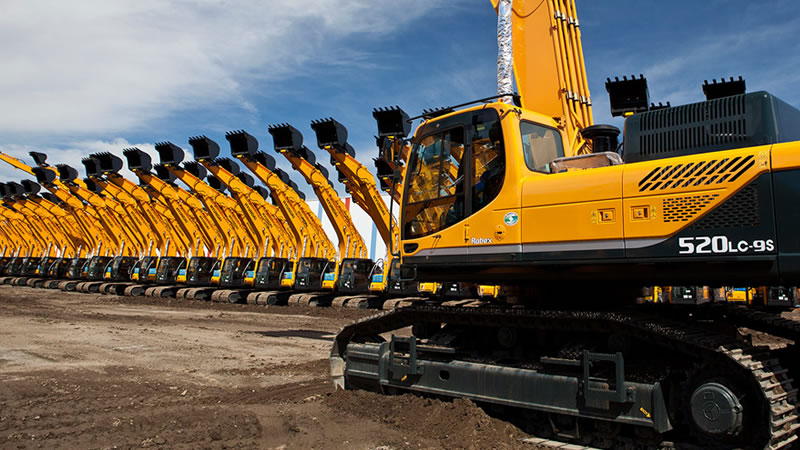 In partnership with Chinese, European and American companies, we have a wide range of machinery and supplies in this segment. 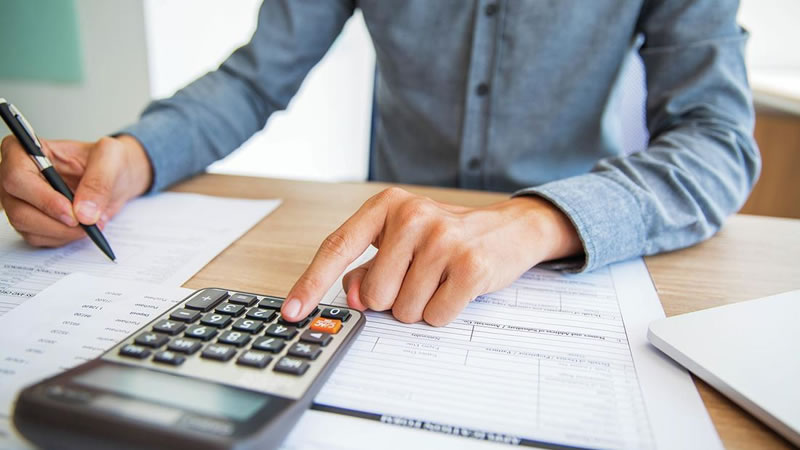 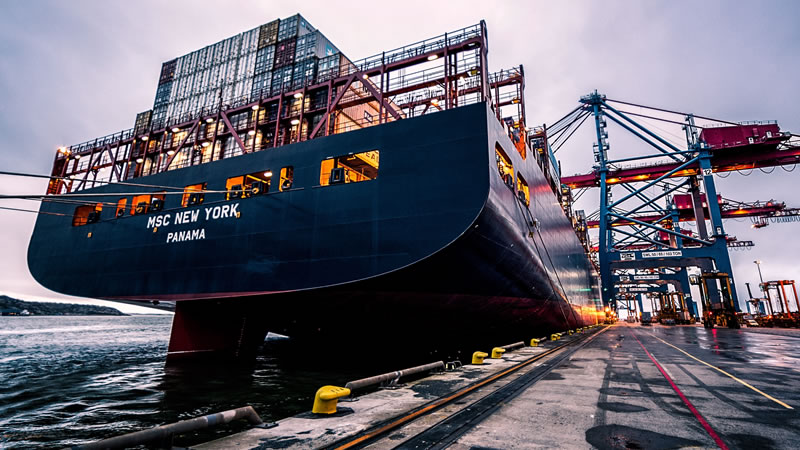 We operate in the naval area respecting all the particularities that this sector requires with total project management. 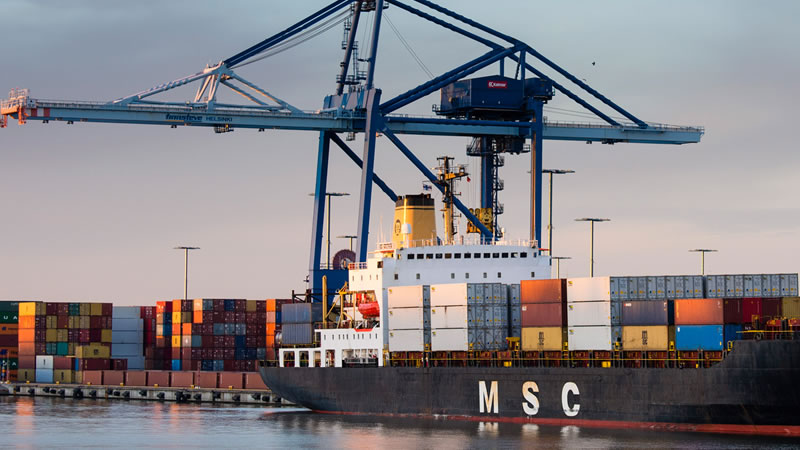 Import and Export Efficiency and Quality

We guarantee the best service through a complete DOOR TO DOOR logistics. Structuring and Coordination of the Operation.

We offer our customers the planning and execution in all modes of transport: Sea, Air and Road for FCL, LCL cargo, BREAK BULK loose cargo, RO-RO cargo and special projects.
read more